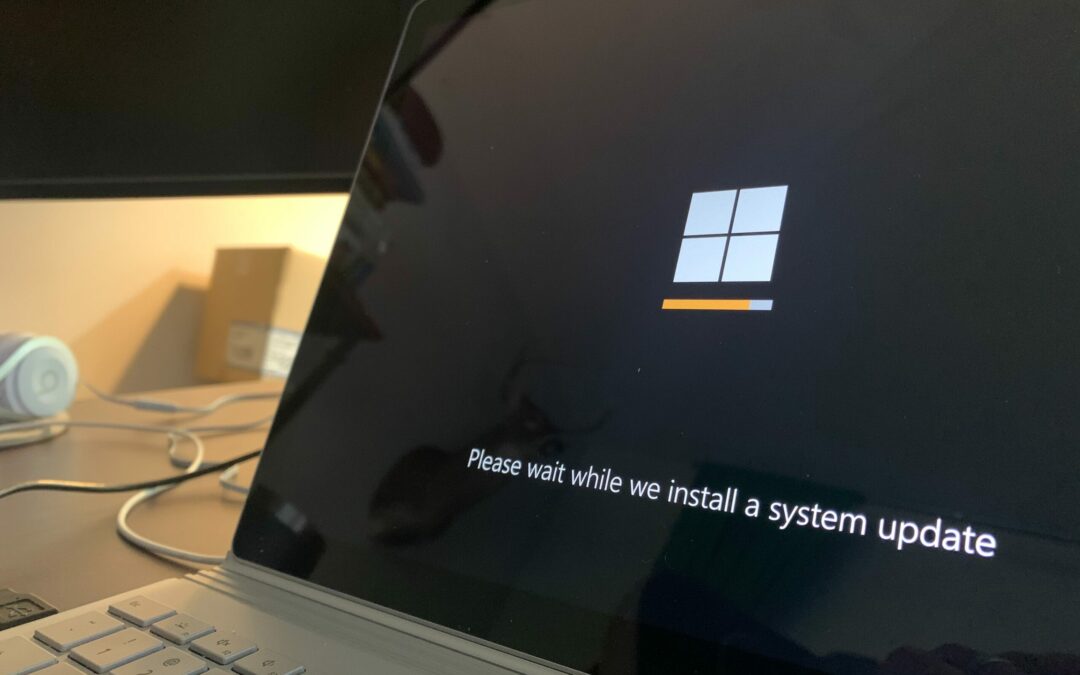 It’s time to plan and prepare for the coming months security updates from Microsoft!

If you manage any number of Endpoints, then this is a must read.

Severity and distribution of affected systems

All client and server versions of Windows are affected by at least 1 critical security vulnerability.

§  Addresses an issue with an inconsistent shutdown during Windows Update that damages the Windows Management Instrumentation (WMI) repository.

§  Addresses an issue that might prevent you from signing in to some Microsoft 365 desktop client apps after installing the May 11, 2021 or later update and restarting your device

§  Connections to SQL Server 2005 may fail after installation of the update. Error “Cannot connect to <Server name>” may be displayed.

§  Microsoft notes that the behaviour is expected and suggests that customers upgrade to a supported version of SQL server.

§  Installed update may be reverted.

§  Expected behaviour if the machine is not supported for ESU.

§  Either perform the operation from a process with administrator privileges, or from a node that does not have CSV ownership.

§  Either perform the operation from a process with administrator privileges, or from a node that does not have CSV ownership.

§  System and user certificates may be lost when the device is updated to a newer version of Windows 10.

§  Microsoft suggests to go back to the previous version of Windows, but it is only available up to 30 days after installation of the update.

§  No workaround at the time of writing. Microsoft is working on a resolution.

§  Issues with the performance of games after installing recent updates.

§  Is resolved according to Microsoft except for Enterprise-managed devices.

§  Workaround provided on the support page.

§  List of the latest Windows Updates and Services Packs

§  How to install optional updates on Windows 10