Tesla to work with global regulators on data security -Musk 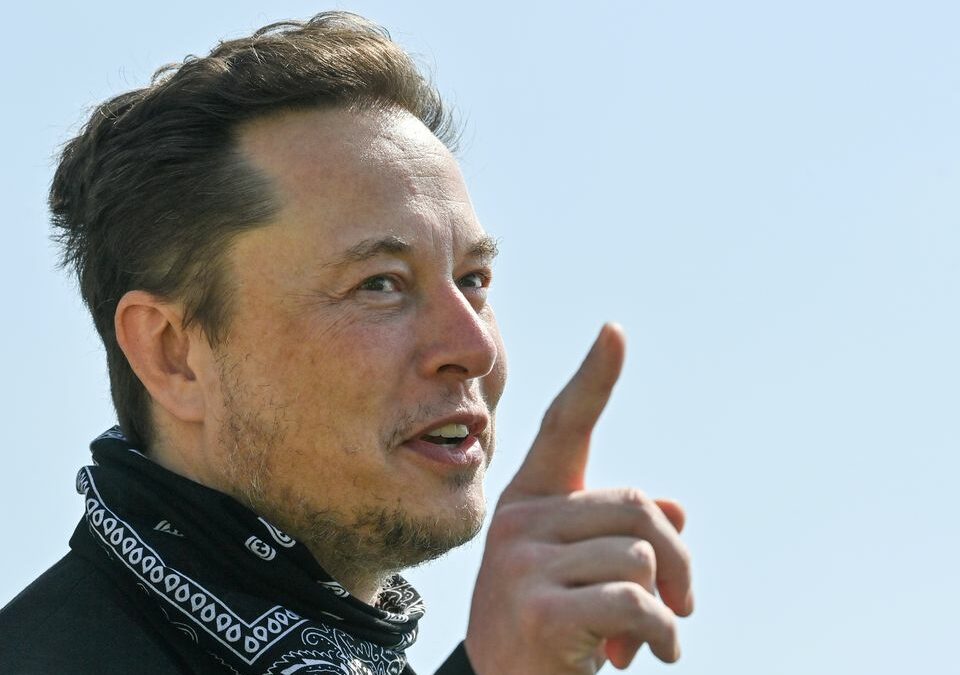 Tesla, which assembles vehicles for the Chinese market in Shanghai, has been under scrutiny in China this year over its storage and handling of customer data.

Cars are being fitted with an ever-increasing array of sensors and cameras to assist drivers but the data such equipment generates has also raised questions about privacy and security.

“With the rapid growth of autonomous driving technologies, data security of vehicles is drawing more public concerns than ever before,” Musk told the World New Energy Vehicle Congress on the southern Chinese island of Hainan via video link.

In May, Reuters reported that staff at some Chinese government offices had been told not to park their Tesla cars inside government compounds due to security concerns over vehicle cameras.