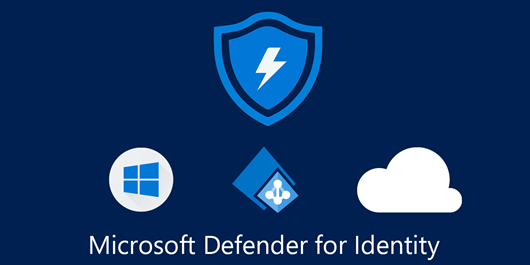 In September 2021, one new version of Microsoft Defender for Identity was released, introducing the following improvements:

In this detection, initially released with Microsoft Defender for Identity release 2.161, a security alert is triggered whenever a user successfully retrieves the password of a group Managed Service Account (gMSA).

Note:
This detection relies on Windows event 4662, so it must be configured beforehand.

The September 12, 2021 Defender for Identity release includes improvements and bug fixes for the internal sensor infrastructure.