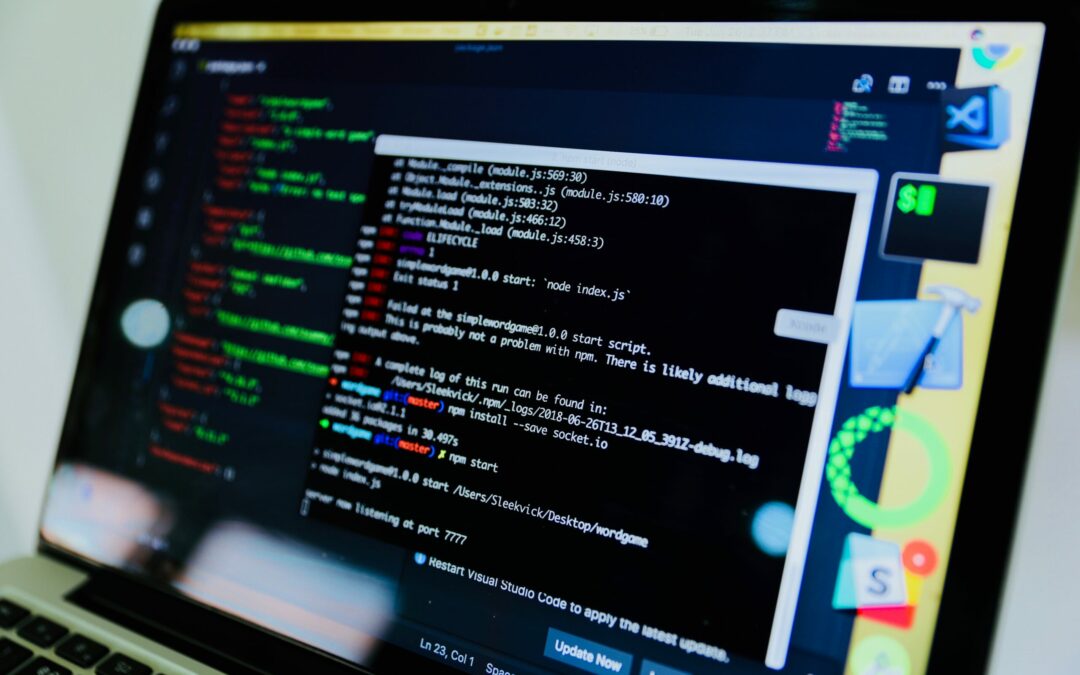 This is in addition to the 19 CVEs patched by Microsoft Edge (Chromium-based) earlier this month, which brings the February total to 70 CVEs. The number of each type of vulnerability is listed below:

Microsoft released security updates for all supported client and server versions of Windows.

Microsoft released no critical updates for Windows on this Patch Day.

Taking a closer look at some of the more interesting updates for this month;

– CVE-2022-21984 – Windows DNS Server Remote Code Execution Vulnerability
This patch fixes a remote code execution bug in the Microsoft DNS server. The server is only affected if dynamic updates are enabled, but this is a relatively common configuration. If you have this setup in your environment, an attacker could completely take over your DNS and execute code with elevated privileges. Since dynamic updates aren’t enabled by default, this doesn’t get a Critical rating. However, if your DNS servers do use dynamic updates, you should treat this bug as Critical.

– CVE-2022-23280 – Microsoft Outlook for Mac Security Feature Bypass Vulnerability
This Outlook bug could allow images to appear in the Preview Pane automatically, even if this option is disabled. On its own, exploiting this will only expose the target’s IP information. However, it’s possible a second bug affecting image rendering could be paired with this bug to allow remote code execution. If you are using Outlook for Mac, you should double-check to ensure your version has been updated to an unaffected version.

– CVE-2022-21995 – Windows Hyper-V Remote Code Execution Vulnerability
This patch fixes a guest-to-host escape in Hyper-V server. Microsoft marks the CVSS exploit complexity as High here stating an attacker, “must prepare the target environment to improve exploit reliability.” Since this is the case for most exploits, it’s not clear how this vulnerability is different. If you rely on Hyper-V servers in your enterprise, it’s recommended to treat this as a Critical update.

– CVE-2022-22005 – Microsoft SharePoint Server Remote Code Execution Vulnerability
This patch fixes a bug in SharePoint Server that could allow an authenticated user to execute any arbitrary .NET code on the server under the context and permissions of the service account of SharePoint Web Application. An attacker would need “Manage Lists” permissions to exploit this, by default, authenticated users are able to create their own sites and, in this case, the user will be the owner of this site and will have all necessary permissions. This case came through the ZDI, and we’ll have additional details out about it in the near future.

Updates may show as failed and may be uninstalled because the machine is not on ESU.

Certain operations such as rename may fail on Cluster Shared Volumes.

Perform the operation from a process with administrator privileges.

Perform the operation from a node that does not have CSV ownership.

Certain operations such as rename may fail on Cluster Shared Volumes.

Perform the operation from a process with administrator privileges.

Perform the operation from a node that does not have CSV ownership.

(NEW) Issues with apps using the ” Microsoft .NET Framework to acquire or set Active Directory Forest Trust Information”. These may fail, close, or may throw errors messages such as access violation (0xc0000005).

Install out-of-band updates for the .NET Framework version that the app in question uses. Microsoft has links to these on the support page.

Custom installations may not receive the new Microsoft Edge web browser, while the old version may be removed.

Workaround described on the support page.

Resolved according to Microsoft, should not be experienced anymore.